The O-R3 vehicles come through an agreement with Singapore-based ActiV Technology’s digital arm Otsaw Digital and feature functionality including facial recognition cameras, live video broadcasting to the operations room and even a drone companion for additional sight range. 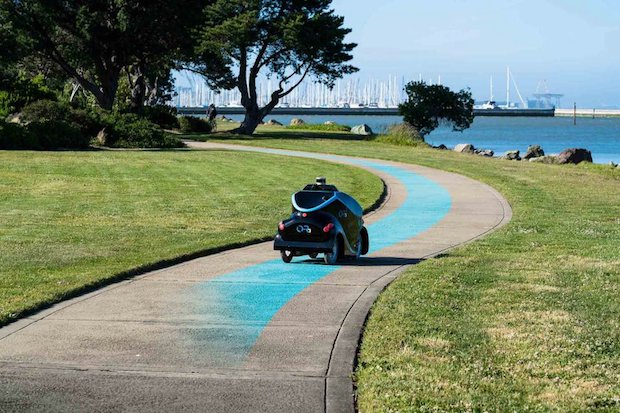 The units, which resemble a child’s car, are powered by an advanced machine learning algorithm and 3D mapping technology to detect anomalies and avoid obstacles and return automatically to self-charge when low on energy. 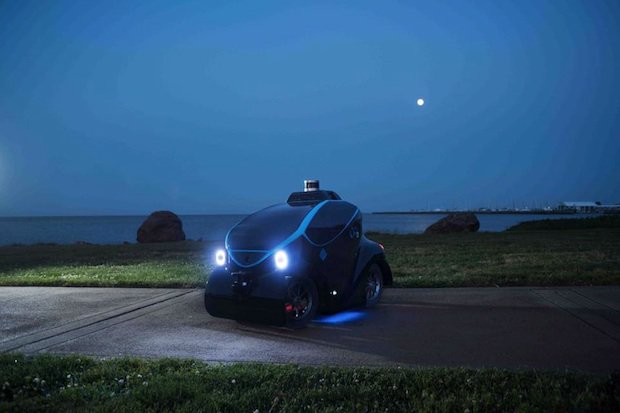 They feature a variety of cameras for thermal imaging, facial and licence plate recognition and stereo photography, a dashboard for interaction with human security personnel and can be manually controlled as needed.

The O-R3 also includes a drone that launches from a retractable tray at the rear and can sweep designated areas to increase the unit’s sight range.

Otsaw is marketing the unit’s ability to perform 24 hours a day in undesirable roles and routine tasks without holiday, sick leave or training outside of an initial setup process.

It is expected to begin policing tourist destinations in Dubai by the end of the year.

Dubai Police also announced plans to deploy robot officers on patrol in May via a new humanoid autonomous unit that can detect emotions, be used to pay fines and interact with the public.

Officials said robot officers could eventually make up 25 per cent of the emirate’s police force.

Earlier this month, the Roads and Transport Authority (RTA) confirmed that it will begin trials of autonomous air taxis ‘gradually’ in the fourth quarter of 2017.

The RTA signed an agreement with German firm Volocopter to develop the air taxis.